Microlise Driver of the Year 2022 Open For Nominations 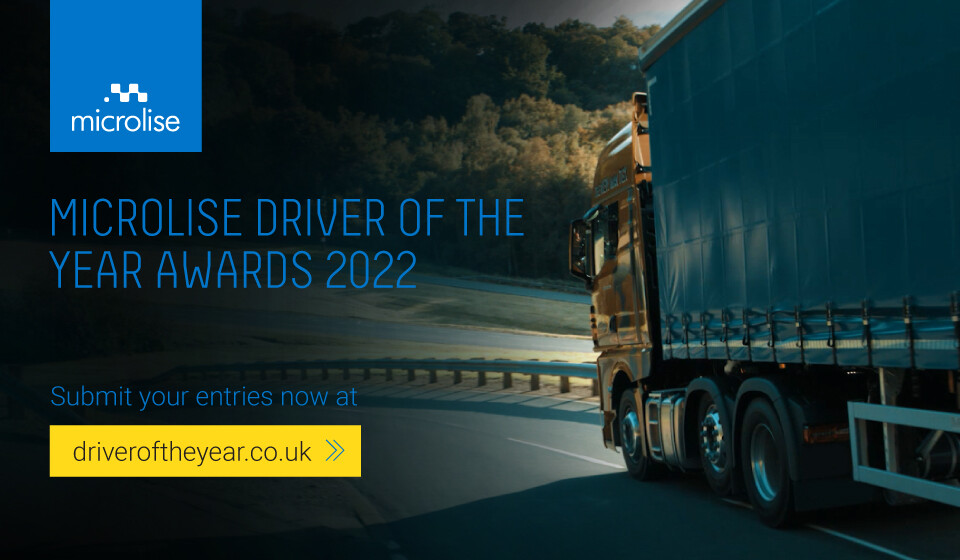 We once again begin our search for the UK’s best truck driver. Now in its eighth year, this popular award initiative shortlists drivers by analysing a year’s worth of Microlise telematics performance data to reveal the most talented short, medium, and long-distance drivers.

The process involves the Microlise Data Science team, who will initially analyse more than 240,000 anonymous drivers’ telematics records from 2021. Data will be anonymised and analysed, with company, contract and driver personal identification information removed. In this way, the process, which was initially developed in conjunction with The University of Nottingham’s Advanced Data Analytics Centre, will identify the best performing drivers.

Five additional nomination-based categories – Young Driver, Most Improved, Lifetime Achievement, Driver Hero and Extra Mile are also open to the entire driver community, regardless of whether Microlise telematics technology is used. Drivers and transport managers are invited to nominate their colleagues with employers then being asked to support the nomination and provide further qualitative evidence that may result in a driver being named as a winner.

An independent panel of industry experts will shortlist three drivers in each category and oversee the awards process.

“These are one of the most comprehensive awards for drivers of heavy commercial vehicles and is one of our favourite projects of the year as it allows us to celebrate the tremendous contribution drivers make to the transport industry and to our economy as a whole. Our data science team uses the latest technology to evaluate data from hundreds of thousands of anonymous drivers, to help us to understand who is the country’s best driver,” concluded Nadeem Raza, CEO at Microlise.

Nominations can be made at the Microlise Driver of the Year Awards website on or before Friday 18th February 2022. 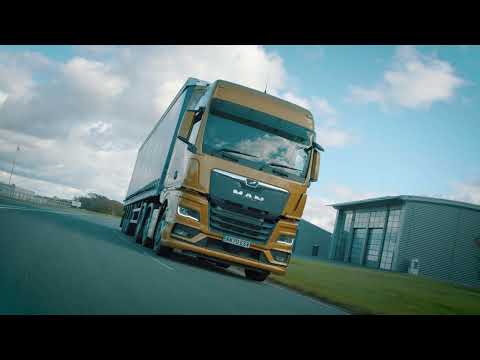 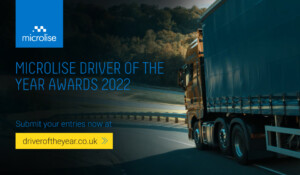