Drivers from ASDA and Alliance Healthcare have won the Extra Mile and Lifetime Achievement Award categories of the Microlise Driver of the Year Awards 2021.

With nomination-based awards receiving more entries than ever before and telematics based categories containing an initial eligible pool of over 252,000 drivers, 2021 winners have triumphed after a rigorous data analysis process, corroboration by employers and assessment by an independent judging panel.

Ron Teskowski from Asda’s Home Shopping Centre in Morley, Leeds won the heavily-contested Extra Mile category. According to his manager, they are inundated with positive customer feedback about Ron on a regular basis. As a home shopping delivery driver, one of the stories that best exemplifies Ron’s dedication to customers took place during wintertime last year when heavy snowfall made driving conditions treacherous in Leeds.

Abandoning his own car due to hilly conditions where he lives, Ron walked nine miles to work before taking out a full delivery. Seeing how desperate some customers were, and how appreciative they were – he took out another delivery arriving back to store after midnight.

The following day, again on his day off, Ron repeated this exercise. During his run, he arrived at an elderly customer’s address and could smell gas and noticed the couple were a little disorientated – so taking all necessary safety steps Ron checked things out and found that an unlit hob had been left turned on for a number of hours.  Ron contacted the police who were extremely grateful and thanked Ron for a potentially lifesaving intervention.

Simon Gregg, Asda’s Vice President of Online Grocery, said: “We’re really proud of Ron for winning this award for going the extra mile. Ron demonstrates the Asda values every day of going above and beyond to ensure our customers get their orders. He also identified a life-threatening issue with an elderly couple when out driving and rallied to get help and support. We’re really proud of him. We’ve also hundreds of Asda delivery drivers who are doing similar things week in week out, especially over the last year and I couldn’t be prouder of them all.”

Stanley (Stan) Bennion from Alliance Healthcare, a professional driver for 44 years is the winner of the Lifetime Achievement award. Throughout his career, Stanley has helped to mentor, support and develop colleagues through education and by working to his own consistently professional standards.

A conscientious man, Stan expects high standards, from himself and from others. According to his peers, Stan also displays an admirable bravery, and is always willing to challenge anything that he is not comfortable with, which encourages constant improvement from those around him. Stan has seen lots of change during his 44-year driving career and has worked to continuously improve and upgrade his skills, including adapting and improving his driving style in line with increasingly  sophisticated technology as it becomes available.

Embracing the Microlise solution, Stan has, according to his manager, listened to advice and adapted (where necessary) to improve his standards – potentially leading to improved vehicle performance, reduced wear upon vehicles and any risks encountered along the way.

According to Jennifer Swain, “It was a real privilege to be asked to be a member of the judging panel for the awards. I have always believed that drivers are amongst our nations unsung heroes, and the pandemic has really served to highlight that, so it is wonderful to be a part of these awards to celebrate the success and achievements of our driving professionals.” 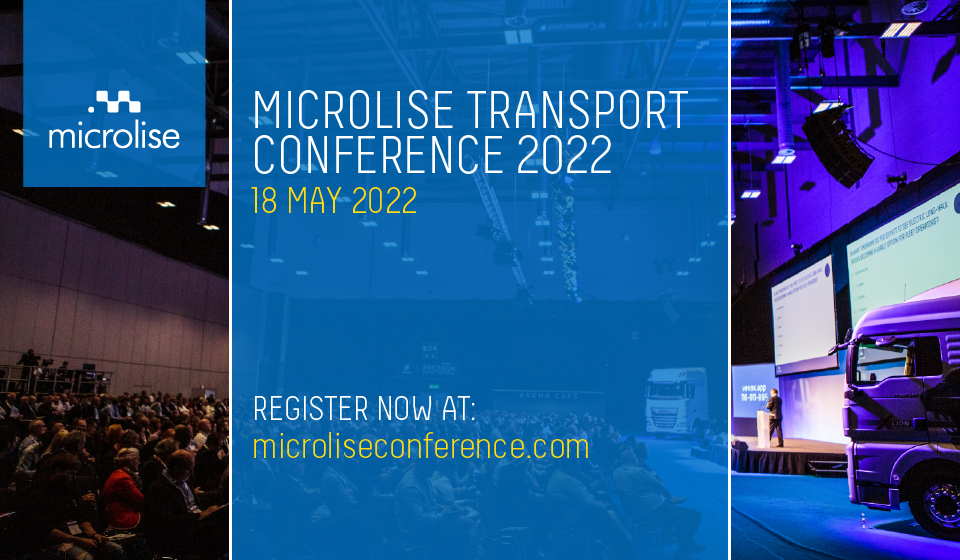