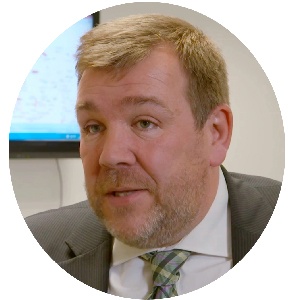 MPG Improved By More Than 9% Within 6 Months